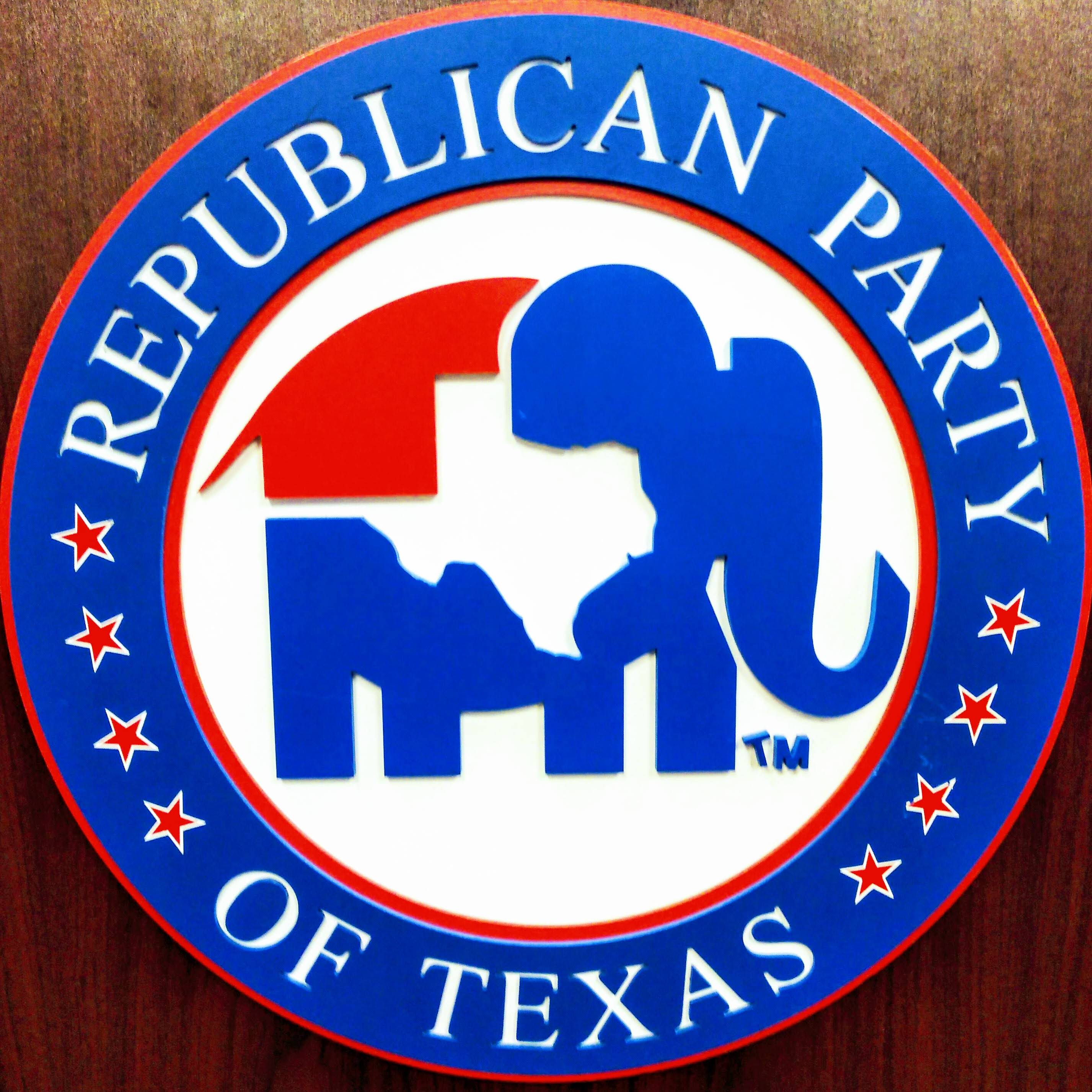 Federal & State platform Issues important to Texas Republican candidates, can be found at the TX GOP website  https://www.texasgop.org/platform/ ... and other locations.

I've taken the liberty to copy/paste the sections when the word "Federal" appeared in the section of the platform issues/portions ... below, from the TX GOP website.  (Other areas may, likely contain Federal concerns too.  That reasoning is why the link above allows you to view the entire body of literature.)

or, on your browser search engine - type, "Jeron Liverman For Congress"

(if a link is not working, please copy/paste into your browser)
†★★★†